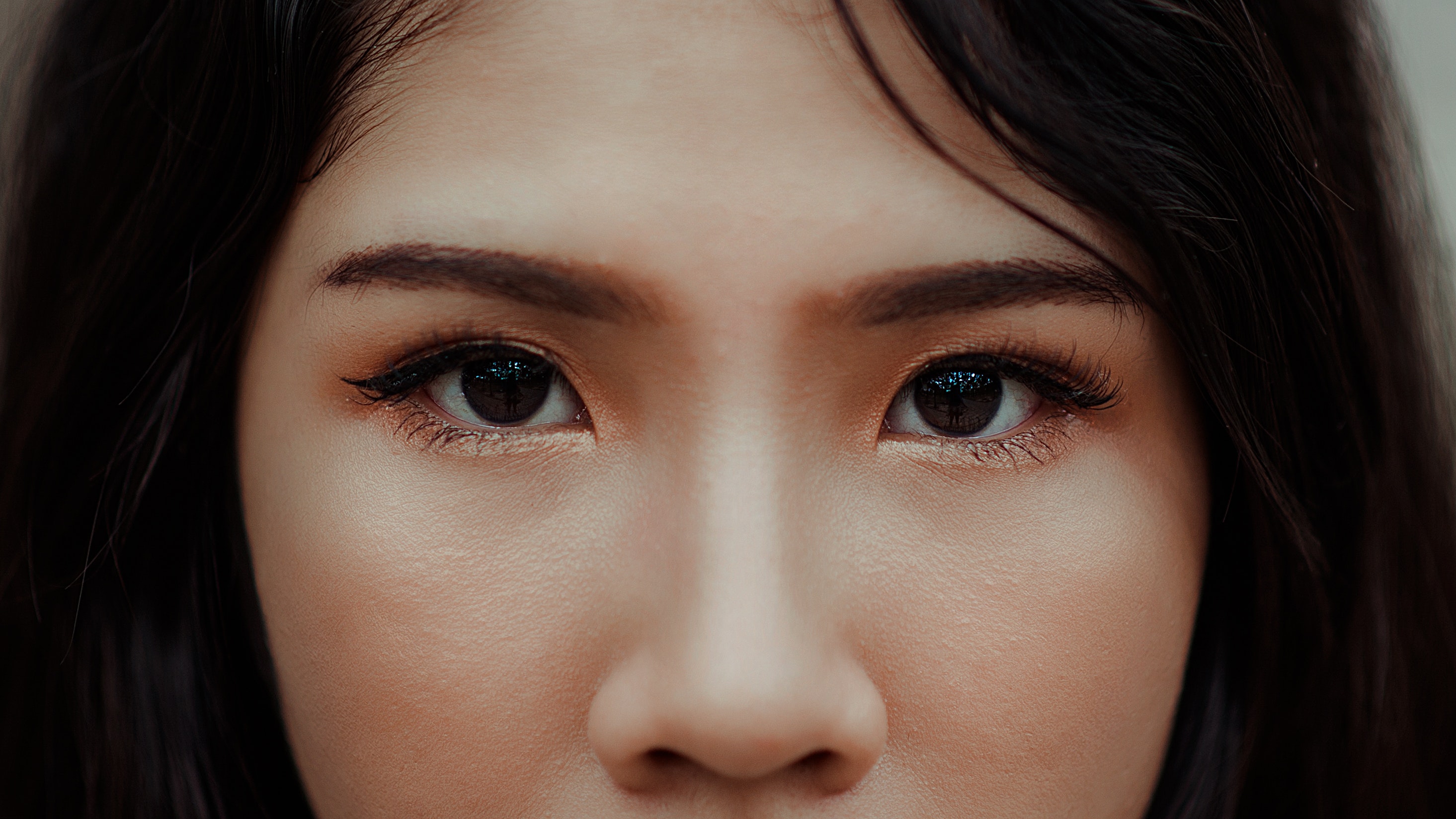 Do you hate your nose? You’re not alone. Rhinoplasty is one of the most frequently performed cosmetic surgeries in the U.S. and the top cosmetic surgery overall for men. This procedure can correct a wide array of cosmetic nasal complaints, everything from crookedness to disproportion among your other facial features.

Can rhinoplasty correct your cosmetic nasal complaints? There is a good chance that it can, especially when performed by an experienced, highly skilled plastic surgeon. Dr. Epstein explains several of the most common complaints that can be addressed with a customized rhinoplasty.

The nasal dorsum is the middle section of the nose, the ridge between the tip of the nose and the root, where the nose attaches to the forehead. When the bridge of the nose has a bump, it is called a dorsal hump. Many of our patients feel that an enlarged dorsal hump can attract unwanted attention to the nose and detract from other features.

Rhinoplasty can flatten this bump, creating a smoother, straighter profile line down the bridge. Dorsal hump removal is one of the most common reasons for cosmetic rhinoplasty.

It is not uncommon to feel as if your nose is too wide for your face; this imbalance can be corrected through artfully restructuring the bone and cartilage that make up the nose.  A wide nose is often corrected using a technique called osteotomy, which removes and reshapes part of the nasal bones to reduce the width of the nose. The soft tissue of the nose can also be addressed to give your face improved proportionality.

Ideally, if you were to vertically divide the nose in half, it would be identical on both sides. Asymmetry occurs when one side of the nose is different than the other. A common example of nasal asymmetry is a crooked nose. While nobody has a perfectly symmetrical face, some have more dramatic asymmetry than others.

Asymmetry often occurs after nasal injury or trauma. Rhinoplasty can repair damage to the nose, creating a more symmetrical and even appearance to the face.

Although tip complaints are common with all ethnicities, they are especially prevalent in ethnic rhinoplasty. For instance, we commonly see droopy tips in patients of an Arabic or Middle Eastern descent and bulbous nasal tips in patients with African heritage. And, while there is absolutely nothing wrong or inherently unattractive in any particular shape or attribute of the nose, we are happy to help our patients who feel they’d like to see a change in their face.

The appearance of prominent or flaring nostrils can be reduced through rhinoplasty. In many cases, the nostrils aren’t actually the problem. A patient may feel that their nostrils look out of place, but the disproportion actually lies in the size or shape of the bridge or tip of the nose. Modifying these areas may bring the nostrils into balance to achieve our patients’ aesthetic goals without actually modifying the nostril. Careful evaluation of nasal anatomy ensures that we find and correct the true cause of your aesthetic concerns.

Changing the shape of the nostrils requires a complex surgery that would be difficult for an inexperienced rhinoplasty surgeon. In many approaches to rhinoplasty, incisions are placed within the nose, but nostril surgery typically requires incisions on the outer edge of the nostril. A skilled surgeon will carefully place these incisions to be concealed in the natural creases of the nose.

When the nasal bridge is undefined, the nose appears to fade into the face, and there may be little definition between the cheeks and the nose. A well-developed bridge makes the nose more visible and adds beauty and intrigue to the middle face. Dr. Epstein can build up the structure of the nose using implants, cartilage grafting, or nasal bone reshaping.

Don’t see your nasal complaint on the list? This list isn’t exhaustive. If you’re unhappy with the appearance of your nose, discover if rhinoplasty can help. Call MAE Plastic Surgery at 847-205-1680 to schedule a consultation with Dr. Epstein, one of Chicago’s top rhinoplasty surgeons.