Supersize your fries, but not your breasts — smaller chests are the plastic surgery trend for 2016.

“Breasts are out, butts are in,” says Dr. Douglas Steinbrech of Manhattan’s Gotham Plastic Surgery, referring to an industry wide survey of flesh sculptors that predicted a decrease in the size of augmented bosoms while also foreseeing a rise in lip and butt jobs.

“The days of having these ridiculously large Christina Hendricks, voluptuous, out-of-shape breasts are gone,” Steinbrech adds. “People don’t want to be top heavy. For 2016 buttocks are the new breasts.”

The trend started years ago with a societal shift away from the chest and down towards the buttocks, he and others said. Comparing their clients from last year to this year, twice as many doctors said their customers were now more likely to seek a smaller enhancement than in years past, according to a survey by the industry website RealSelf.

“We’re no longer opting to supersize our French fries or our breast implants,” California-based Dr. Lavinia Chong said in the survey.

The butt bump is largely a result of widespread attention to Kim Kardashian, who has certainly spiked interest in the derriere.

“Not everyone wants to be as big as Kim Kardashian,” says Steinbrech, “but they do want to be more shapely.”

And Kardashian’s half-sister, Kylie Jenner, is helping to plump up lip enhancement procedures. Thirty percent of dermatologists and 43% of plastic surgeons report they received more requests about lips in 2015 than 2014, another trend expected to continue.

Meanwhile, the trend toward smaller breasts is also being linked to “Modern Family” actress Ariel Winter, who had breast reduction surgery this year.

And 68% of the doctors say they expect to have patients requesting neck and chin work in 2016.

The reason for all this self-improvement? The selfie.

“People are looking at themselves every single day and are much more critical of themselves and they want themselves to look better,” Steinbrech says. 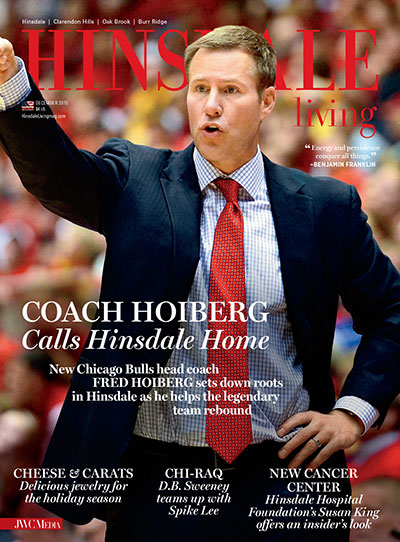 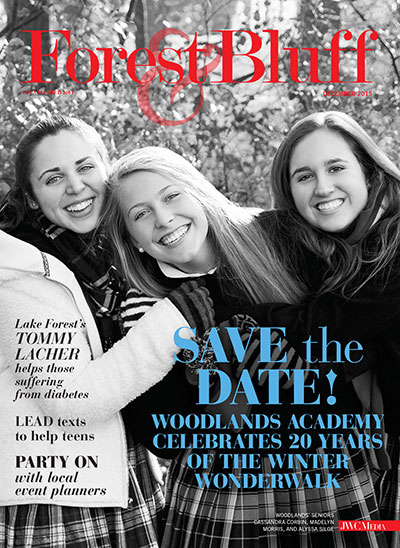 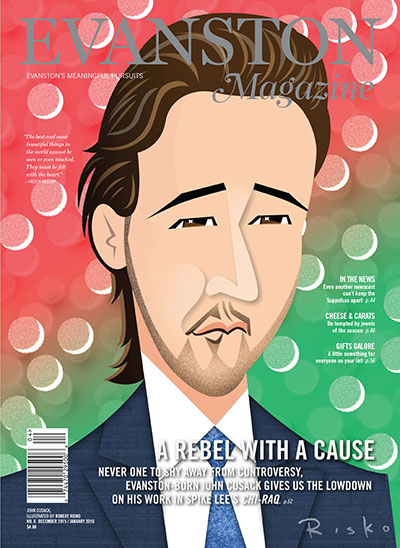 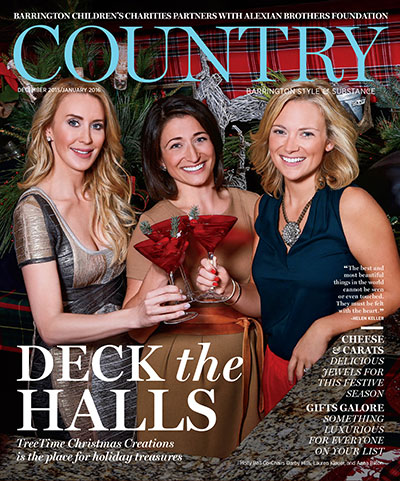 Dr. Michael Epstein is a gifted plastic surgeon who offers a variety of plastic surgery procedures to residents of Chicago, the Chicagoland area, Northbrook and surrounding communities in Illinois.

DUE TO THE SENSITIVE NATURE, BEFORE AND AFTER PHOTOS WILL BE SHOWN AT YOUR CONSULTATION.